Your Property Search Results Are Below

Brittany is a cultural region in the northwest of France, covering the western part of what was known as Armorica during the period of Roman occupation. It became an independent kingdom and then a duchy before being united with the Kingdom of France in 1532 as a province governed as if it were a separate nation under the crown. 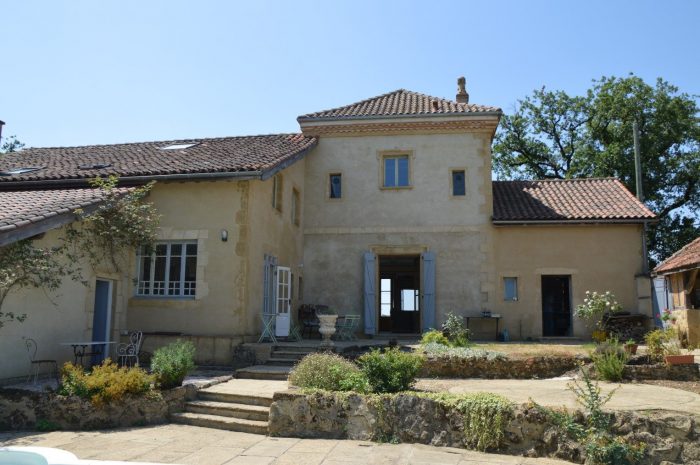 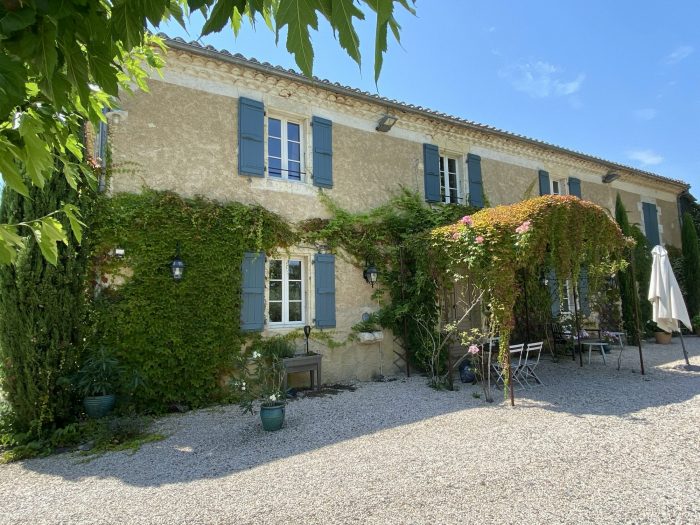 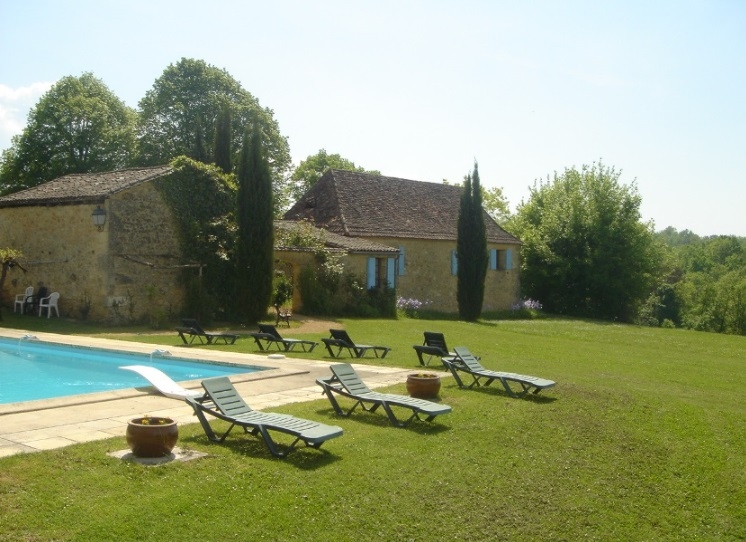 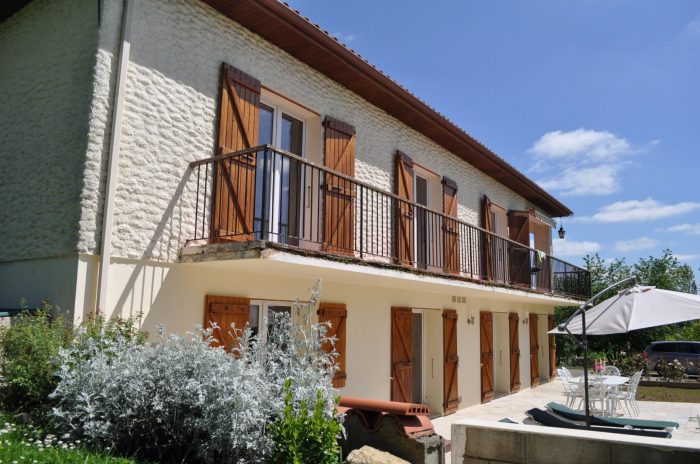 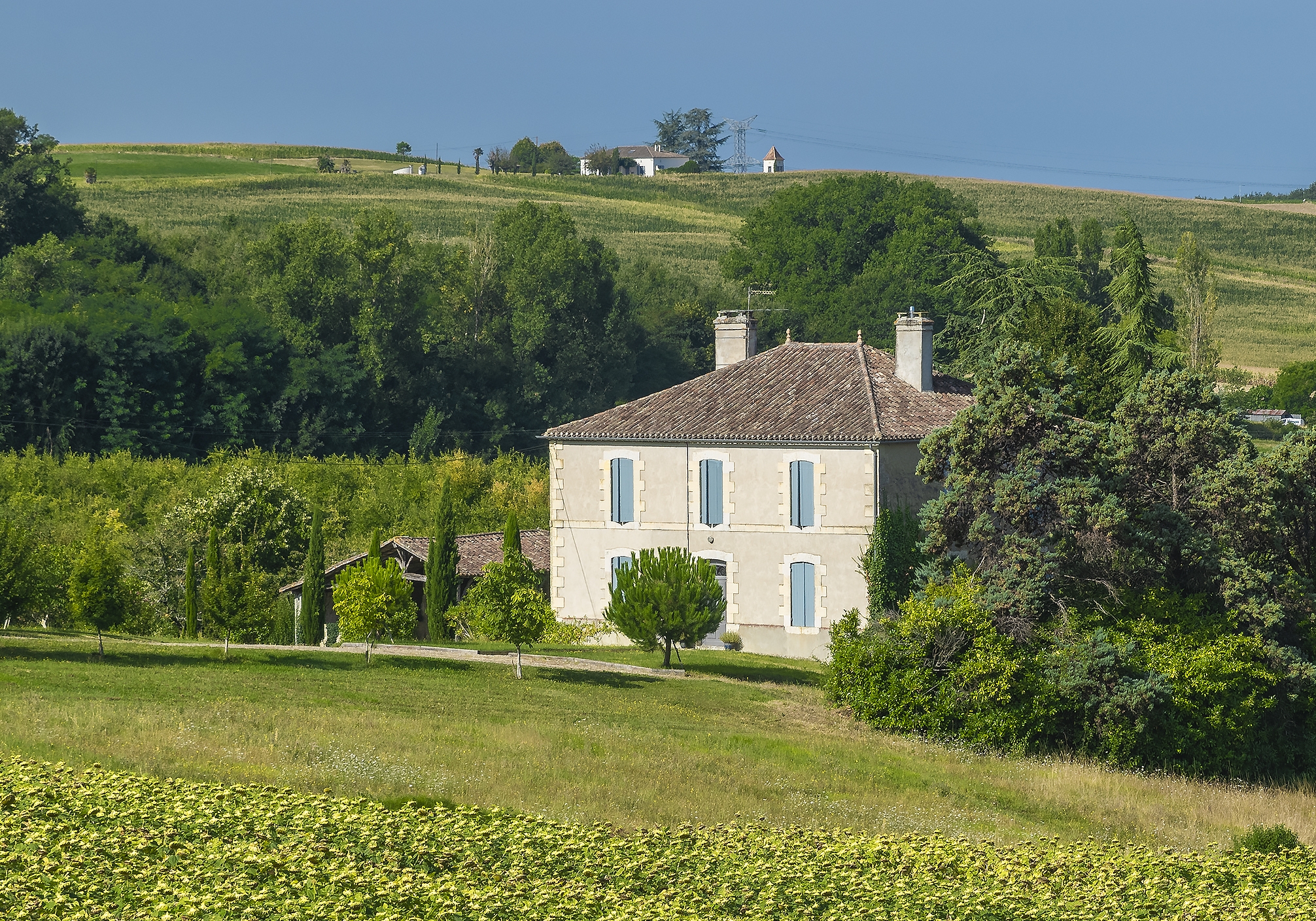 There is certainly a lot of property for sale in Nouvelle-Aquitaine, which is the new region formed by the amalgamation of Poitou-Charentes, Limousin and Aquitaine. Not only is this new French region particularly large, it has also offered a huge amount of rural houses for sale. British buyers have been drawn to all of the departements in Nouvelle-Aquitaine for years attracted by the landscape, climate and amazingly good value properties. The landscape ranges from the Atlantic coastline of Charente-Maritime, Gironde and Les Landes down to the mountains of PyrÃ©nÃ©es-Atlantiques through to the river valleys of Lot-et-Garonne, Dordogne and CorrÃ¨ze and up to the sunflower fields
Read More

French Properties For Sale So many wonderful looking French properties, such tempting prices but how do you choose the right one? Be certain the area is right for you Know what you want from an area in the way of lifestyle, climate and access from the U.K. Once you have a good â€˜feelâ€™ for which part of France will suit your requirements then be more specific about the type of location that will give you the lifestyle you want. Will it be a large town, smaller market town, village, hamlet or isolated? Do you want access to coast, rivers, lakes, mountains, easy walking country, cycle trails, museums, art galleries, gourmet restaurants. Finally think about how far you may be p
Read More